When we started the Seed Share Programme two years ago we didn't realise how successful it was going to be and didn't know how we were going to capture all of the information.

After a week or so of banging our heads against a brick wall, we came up with an idea about a spreadsheet containing the values of each food we had grown. We chose a middle of the road supermarket to get current market prices from and started to fill out the formulas on our spreadsheet. We then also needed to know roughly how much fruit would be produced from one particular plant and we got this information from a number of online sources including Square Foot Gardening. From this we were able to estimate the number of fruits per plant and their average weight. And hey presto we were able to calculate the quantity and the market value of the harvest. 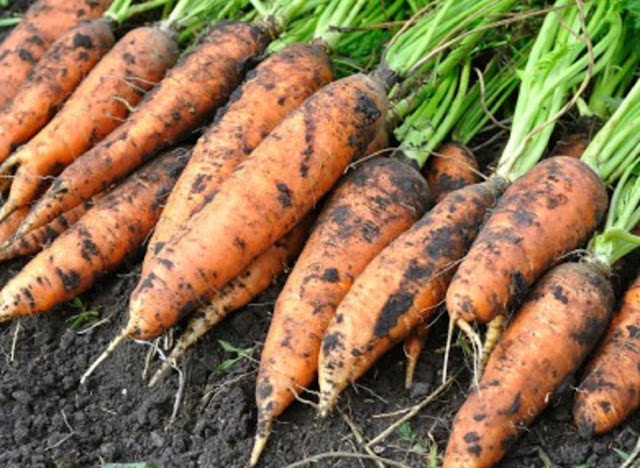 This year our harvest figures were amazing. Through the events and engagement days that we organised we calculated the value of the edibles that we gave out to the local community was worth over £3,700. The amazing groups and community gardens that we have developed and supported achieved almost £15,000 worth of food that they harvested.

On a sad note, the honey harvest was lower than the previous year's as we lost an entire colony during 2016. However, given the poor weather during the 2016 growing season, we were pleased that the total value of the harvest figure was on a par with the previous year's.

We're already planning for 2017 and thinking of ways to increase the harvest even further.
Posted by Nicola