Veg plot overflowing? Time to rustle up some sweet preserves

If you like us, have a veg plot that is overflowing, it might be time for you to take have a look at some of the preserves that can deal with the gluts of courgettes, tomatoes and squashes.

We found this article in The Guardian that lists a number of Hugh Fearnley-Whittingstall's Vegetable Jam Recipes. He makes a variety of tangy, spicy chutneys.

If you are interested in having a go at making your own preserves, but not sure where to start, get in touch as we are hoping to run a number of preserve making workshops during September and October. 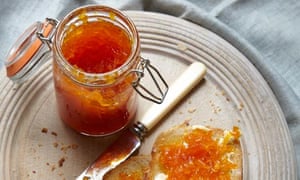