Each year, primary school pupils from across the UK join forces with children in more than 40 countries worldwide to celebrate the benefits of walking to school. The number of pupils walking to school has decreased in recent years and this will no doubt be having an effect on the effects of climate change the therefore the environment.

For more information on how to get involved click here. 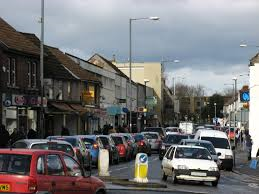 Some statistics… (found here)
Roughly 30% of UK pupils are driven to school by car.

During the term-time morning rush hour, about one car in five is ferrying children to school. 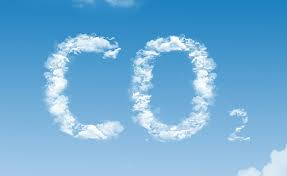 Each litre of petrol is responsible for releasing 2.4kg of carbon dioxide into the air. For diesel the value is 2.7kg per litre.

Exhaust from all the cars in the UK while on the school run releases about 200,000 tonnes of carbon dioxide into the air, contributing to climate change.

In congested traffic, pollution levels inside cars can be up to 3 times higher than outside.

Walking or cycling to school has environmental, educational, social and health benefits and can be one way of communities becoming more resilient in the face of climate change.